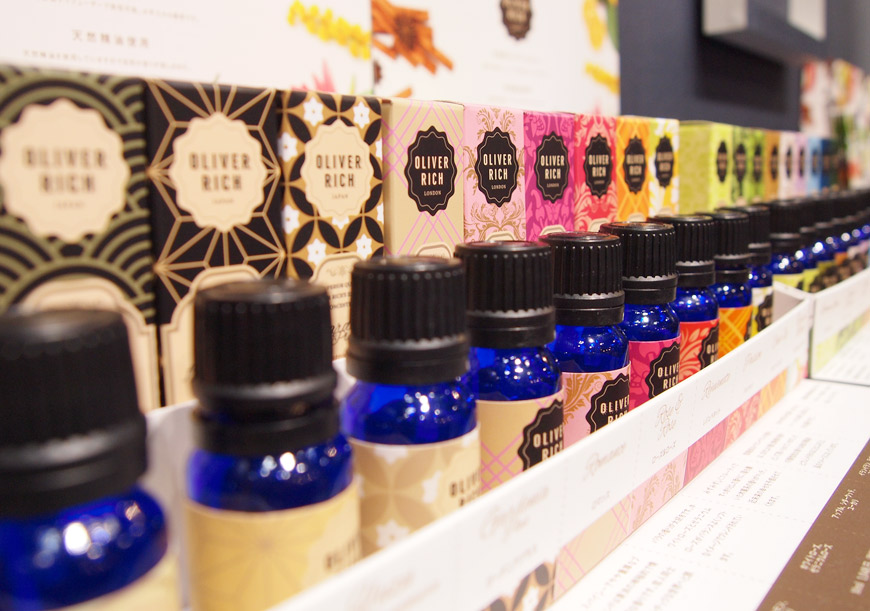 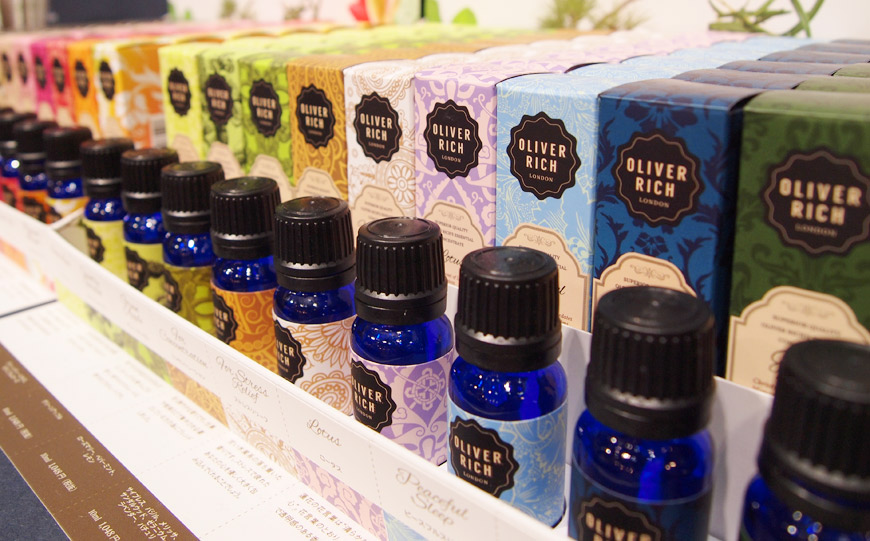 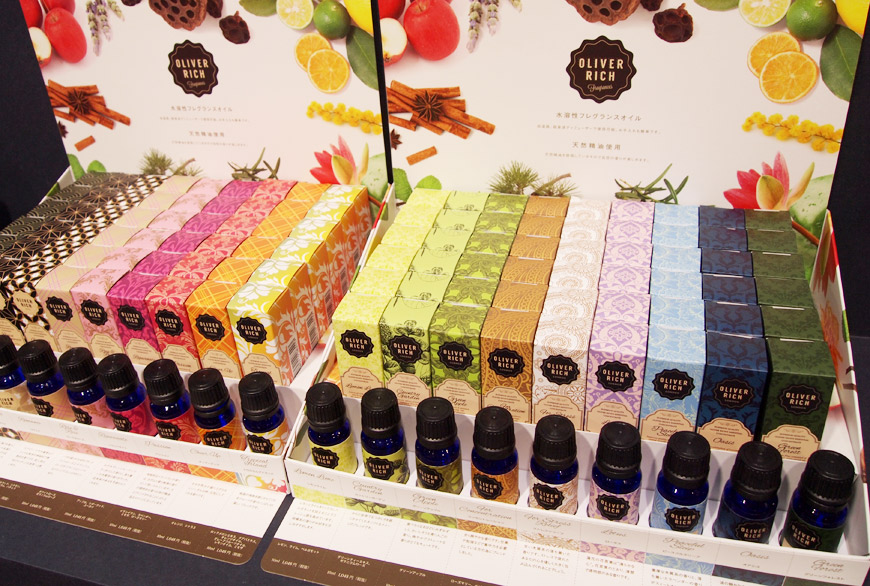 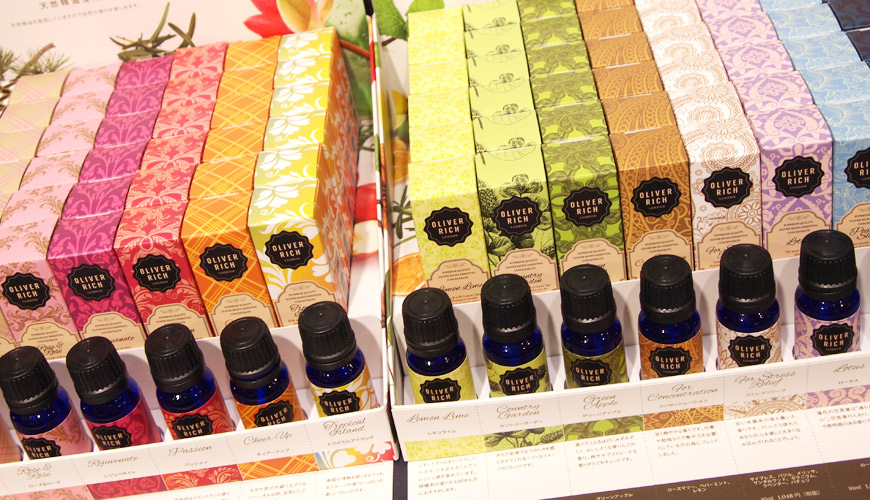 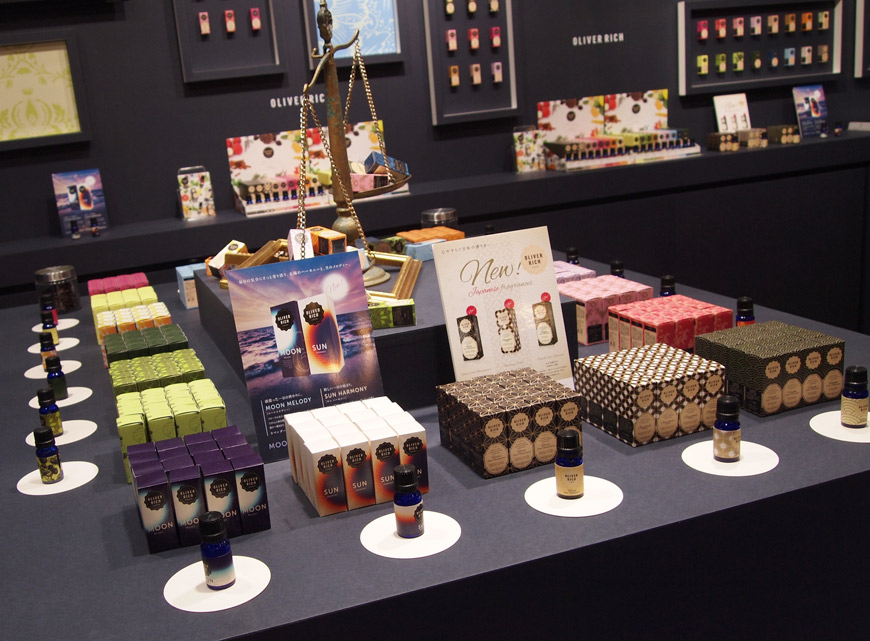 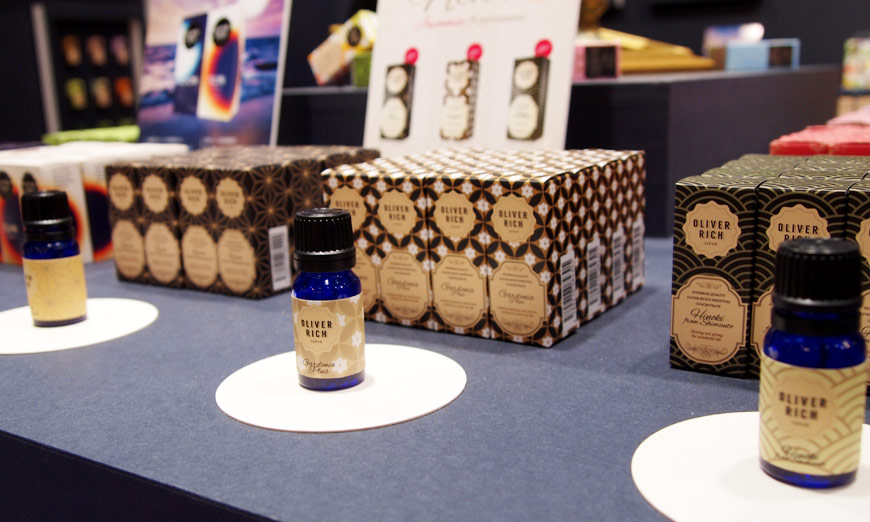 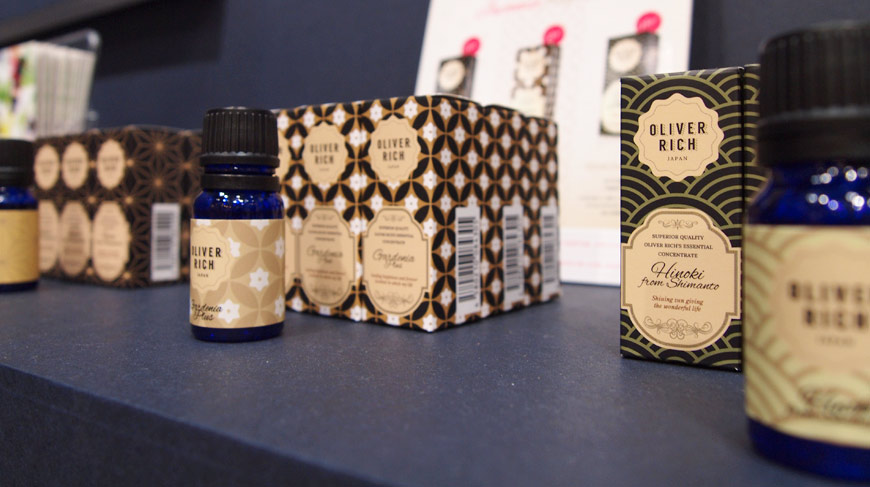 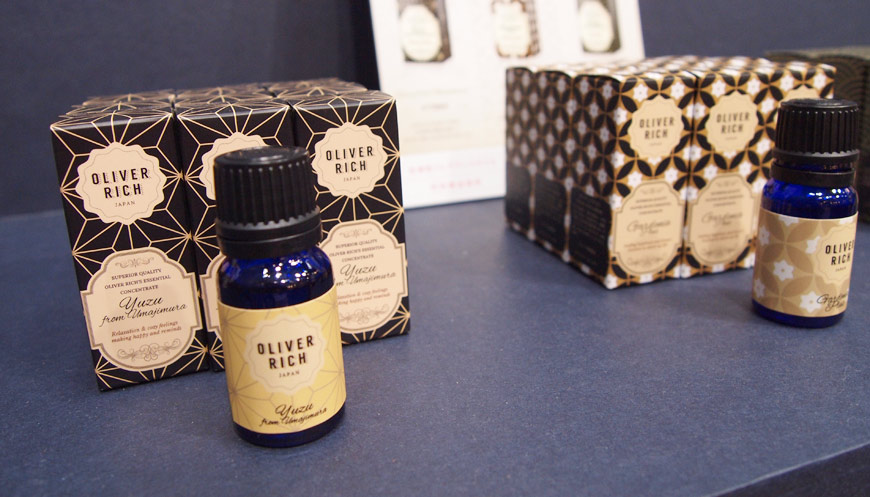 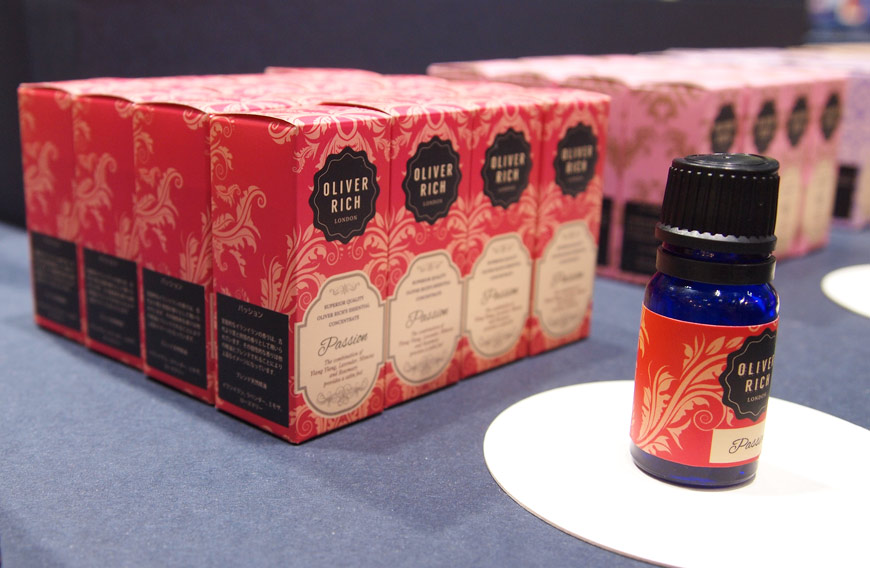 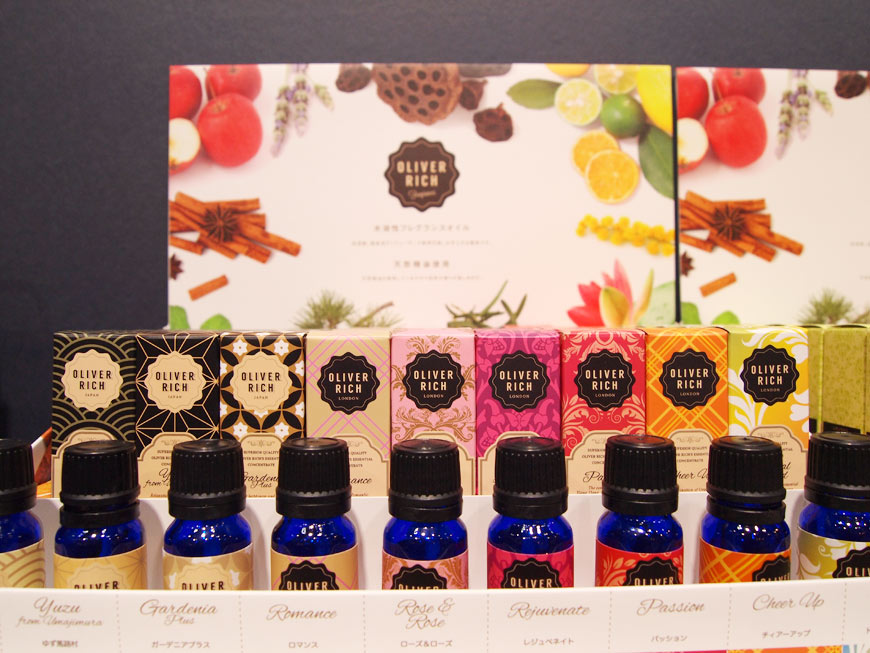 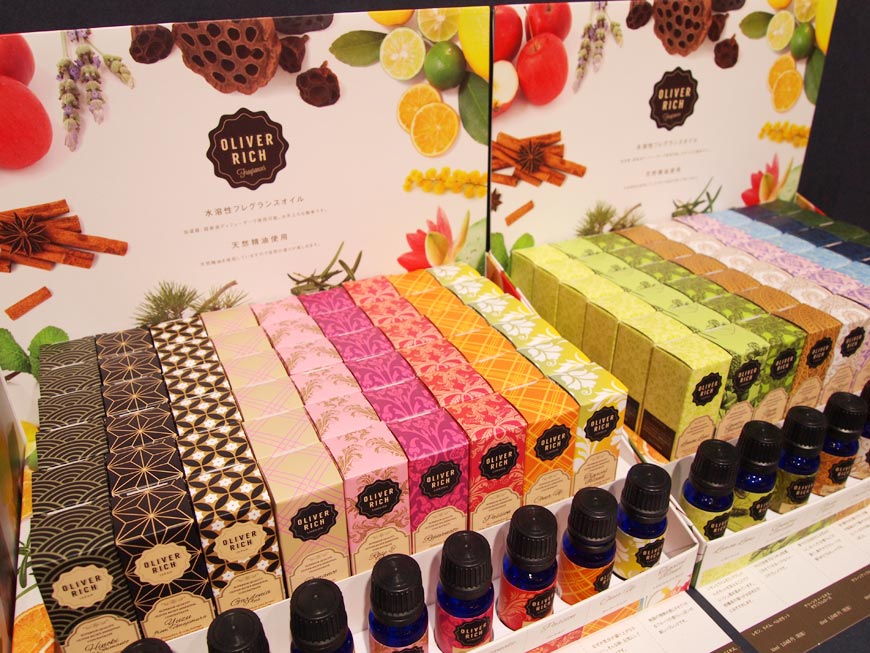 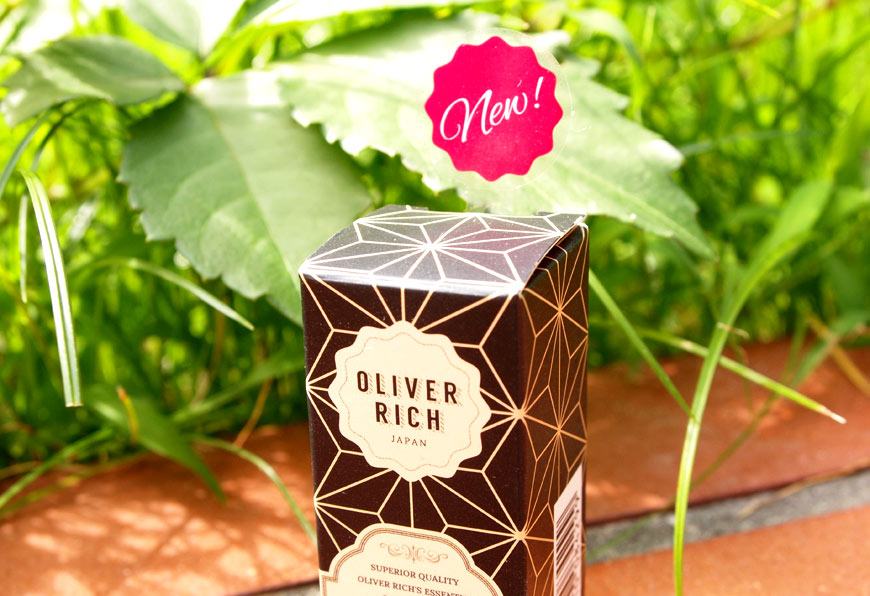 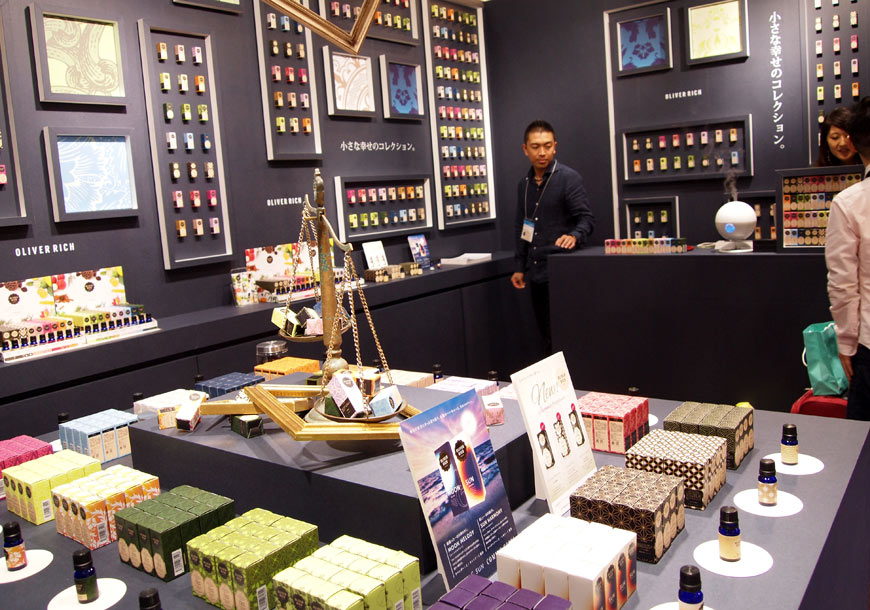 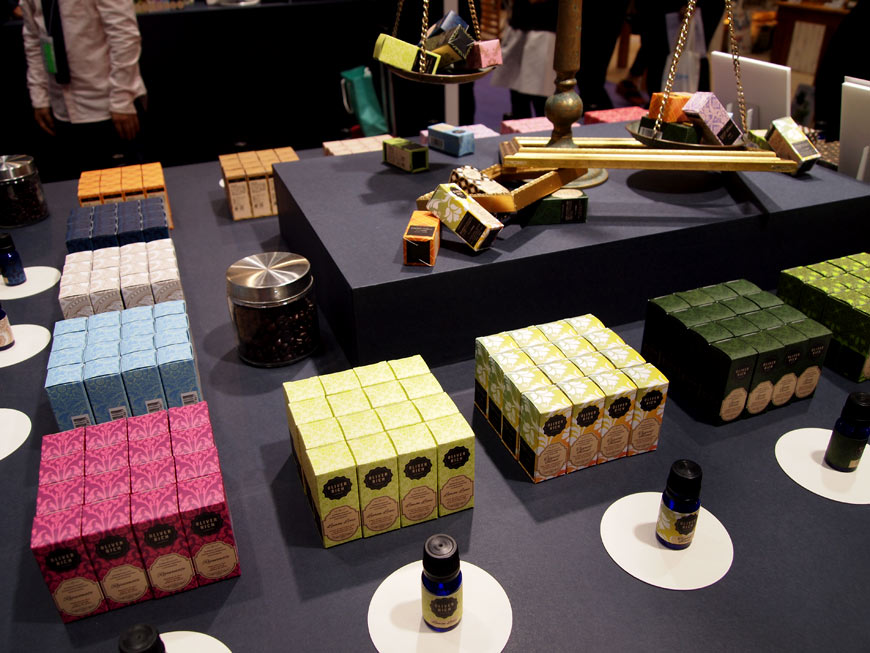 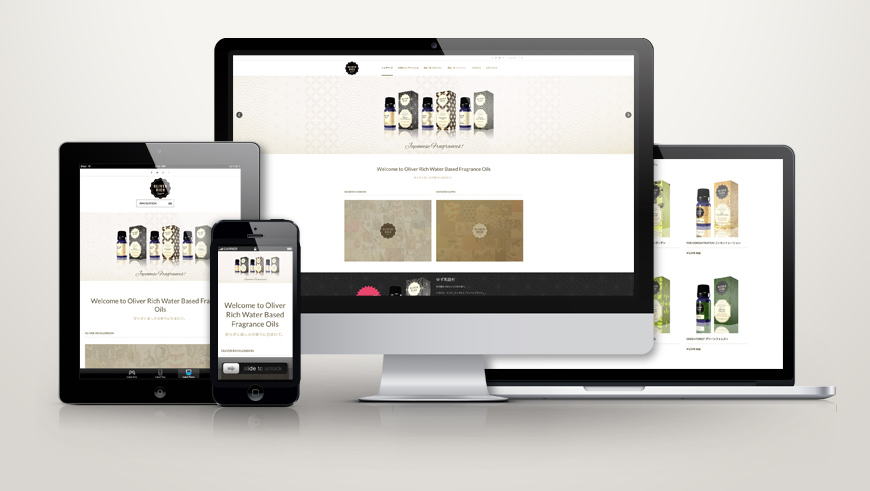 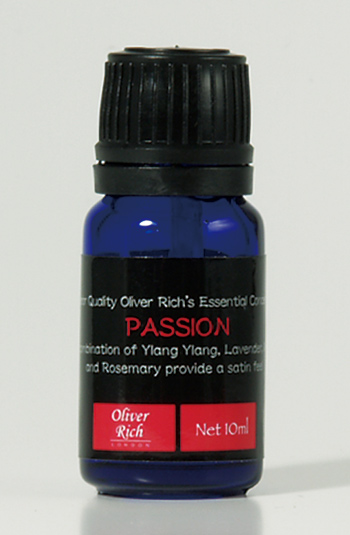 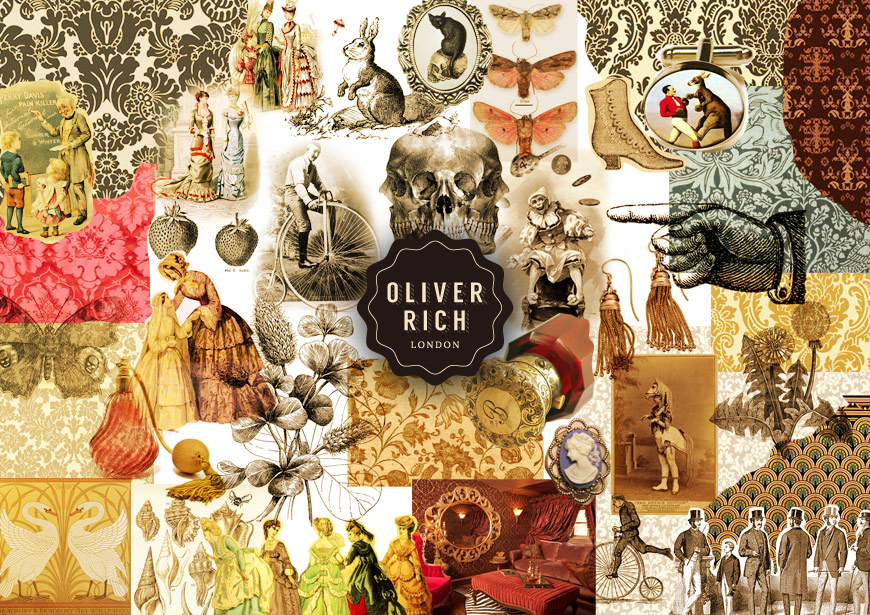 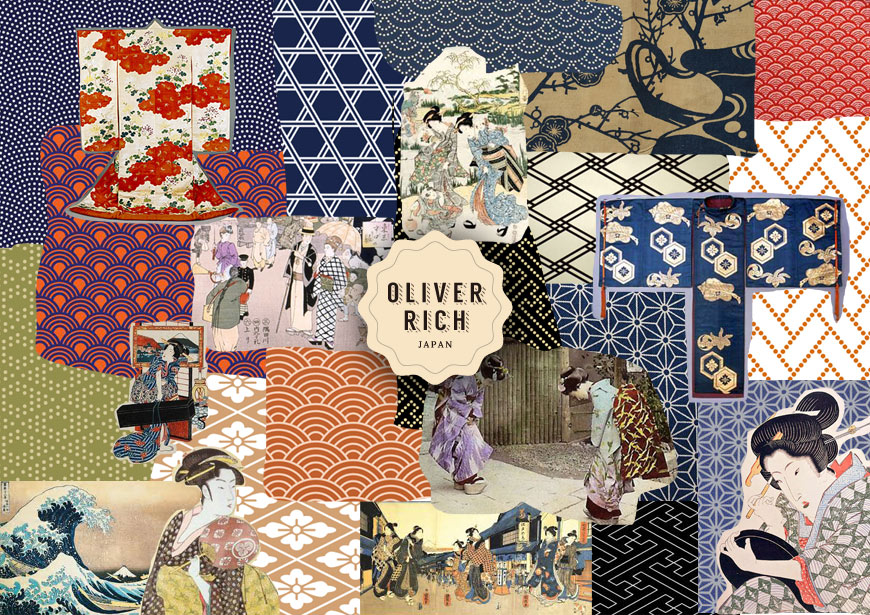 Oliver Rich is a brand that sells water-based aroma oils produced in Singapore and in Japan. They started to sell their products in 2008, mainly in Tokyu Hands and Loft department stores throughout Japan, but in 2011-2012, due to a weak brand identity, the sales started to decline dramatically.
In 2013, they came to ask us to create a new brand identity and packaging design.
We created a new logo, new packagings, and bottle seals, "new!" stickers for new products, POP displays and posters, leaflets, marketing brochures, business cards and website.
The new concept is based on Victorian era patterns (for Oliver Rich London series) and Edo era traditional Japanese patterns (for Oliver Rich Japan series).
Since then, they increased their sales and got contracts with new buyers such as Don Quijotte department stores, Amazon Japan, and interior shops.

Sorry, the comment form is closed at this time.